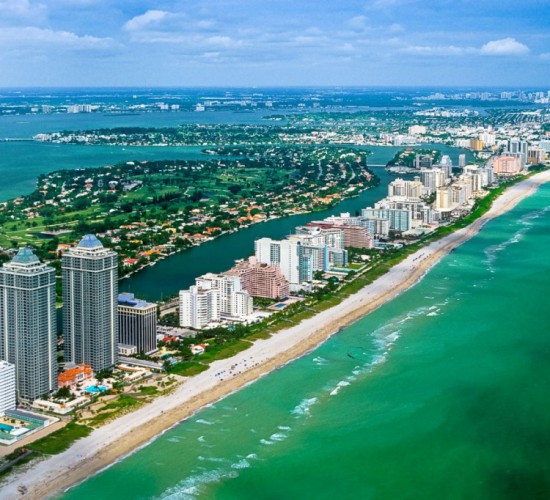 On January 10, 2014, Judge Kathleen Williams of the U.S. District Court for the Southern District of Florida, the federal court based in Miami, issued an opinion which further solidifies the role of role of arbitration in international disputes, even when parallel litigation is pending in other jurisdictions.

In December 2010, several entities affiliated with JSC Acron, a Moscow-based agrichemicals company, filed suit in Saskatchewan, Canada, to recover for certain breaches of fiduciary duty relating to multimillion-dollar potash permits these entities held against two individuals, Igor Medge and Jason Mann, and their companies. Weeks later, in January 2011, Medge and Mann responded with their own lawsuit in Saskatchewan, which named Acron as a defendant. Finally, in August 2011, Mann initiated a third Saskatchewan suit, which generally related to the same dispute, against Acron and others.

We compile the most extensive hand-collected data set on all forms of M&A litigation in the United States to study the effects...

Fascinating calculus for A-Rod to consider, in his decision of whether to seek a restraining order in federal court of any suspension...