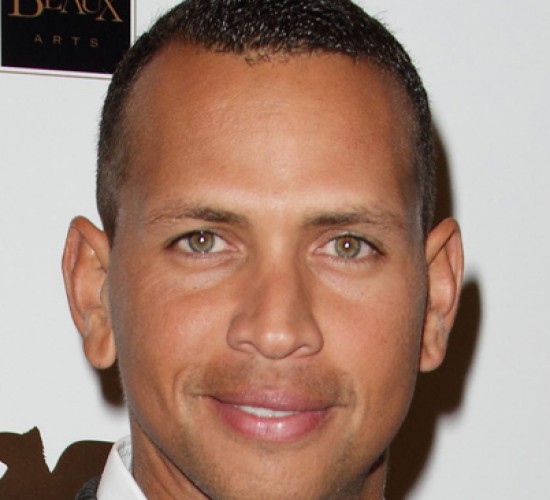 Fascinating calculus for A-Rod to consider, in his decision of whether to seek a restraining order in federal court of any suspension he may receive:

According to the source, a suspension longer than 100 games will likely lead Rodriguez and his attorneys to pursue a temporary restraining order against Horowitz’s ruling in federal court.

If he is given a shorter suspension, however, “then Alex will have some things to think about,” the source told ESPNNewYork.com.

According to the source, who has been privy to some internal discussions in the Rodriguez camp, the player is weighing the financial implications of continuing to fight this battle versus accepting a suspension that will allow him to take the field sometime in the second half of the coming season.

“All of this has been presented to Alex, and he is weighing his options,” the source said. “In certain situations it may not make much sense to continue to fight.”

Arbitration is in the news.  Not just a buried paragraph in the business section, but the front page.   (A three-arbitrator...

The most recent chapter in the saga of New York Yankees third-baseman and alleged performance enhancing drug user Alex Rodriguez...