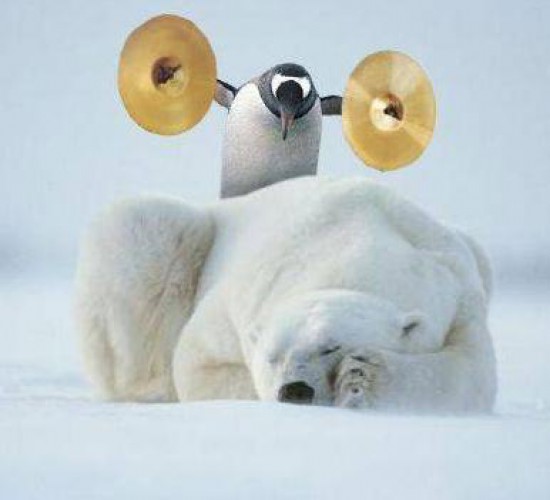 A Florida state court held that confidential mediation sessions in a related federal case between city officials, union leaders and a Pension Board involved collective bargaining and thus violated the state’s Sunshine Laws because they were not open to the public.  The court rejected the argument that Florida’s mediation laws provide an exemption from the state’s Sunshine Laws, but noted that a federal court order requiring private mediation would override the Sunshine Laws.  The court enjoined the parties from negotiating pension benefits in any subsequent confidential federal mediation sessions, unless ordered to mediate in private by the federal court after the parties informed the federal court of the injunction and sought a waiver.

On January 10, 2014, Judge Kathleen Williams of the U.S. District Court for the Southern District of Florida, the federal...

We compile the most extensive hand-collected data set on all forms of M&A litigation in the United States to study the effects...

Fascinating calculus for A-Rod to consider, in his decision of whether to seek a restraining order in federal court of any suspension...