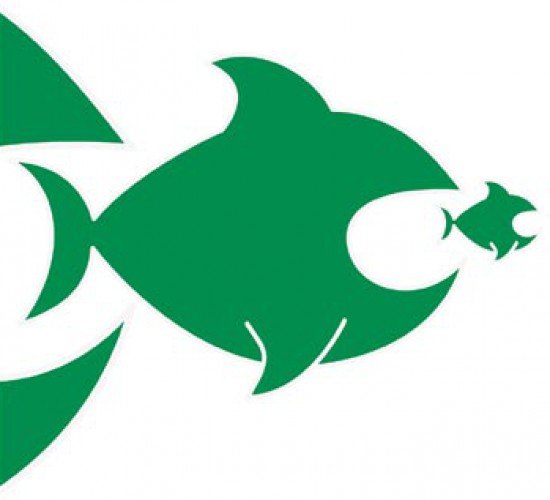 We compile the most extensive hand-collected data set on all forms of M&A litigation in the United States to study the effects of lawsuit jurisdictions during a sample period (1999 and 2000) of the fifth merger wave, a period characterized by an abundance of friendly one-bidder deals and the near demise of the hostile offer. We find that only about 12 percent of all M&A offers are challenged in the courts during this period. Almost half the suits are filed in Delaware, while federal suits account for less than 9 percent of the suits in our sample. We find a very small incidence of multijurisdictional litigation (about 3 percent of all suits), unlike the recent sharp increase in such cases in the post-2008 global financial crisis period. We find that litigation filed in Delaware is less of a barrier to deal completion than cases brought in federal court. Litigation filed in federal court is associated with a significantly higher takeover premium in all offers and in completed deals, suggesting that state court cases, on average, put less pressure on bidders to raise takeover premia. In line with these findings, we find that federal courts attract a significantly higher proportion of target-initiated litigation than state courts; no target lawsuit is filed in Delaware during our sample period. Finally, we find that while jurisdiction does not significantly affect settlement rates or the consideration paid upon settlement, litigation challenging controlling shareholder squeezeouts is more likely to settle with cash consideration paid to shareholders, reflecting the stricter judicial standard applied to such bids.

Patent Cases Rise, With Two Courts Leading the Nation
May 2, 2014

Over the last two years, filings of patent cases in federal courts have risen 12 percent to 6,401. While many districts show...

Delaware asked the U.S. Supreme Court on Tuesday to review a lower court decision that stopped the state's nationally important...

The Third Circuit ruled last week that Delaware’s Chancery Court could not offer its judges’ services as neutral arbitrators...