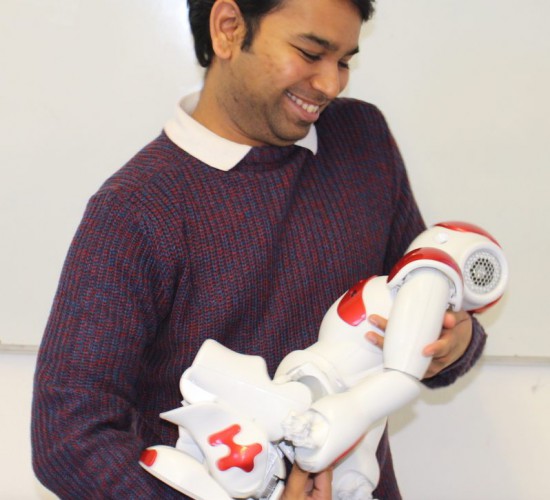 As robots and artificial intelligence (AI) increase their influence over society, policymakers are increasingly regulating them. But to regulate these technologies, we first need to know what they are. And here we come to a problem. No one has been able to offer a decent definition of robots and AI — not even experts. What’s more, technological advances make it harder and harder each day to tell people from robots and robots from “dumb” machines. We’ve already seen disastrous legal definitions written with one target in mind inadvertently affecting others. In fact, if you’re reading this you’re (probably) not a robot, but certain laws might already treat you as one.

In this Article, we suggest that the problem isn’t simply that we haven’t hit upon the right definition. Instead, there may not be a “right” definition for the multifaceted, rapidly evolving technologies we call robots or AI. As we’ll demonstrate, even the most thoughtful of definitions risk being overbroad, underinclusive, or simply irrelevant in short order. Rather than trying in vain to find the perfect definition, we instead argue that policymakers should do as the great computer scientist, Alan Turing, did when confronted with the challenge of defining robots: embrace their ineffable nature. We offer several strategies to do so. First, whenever possible, laws should regulate behavior, not things (or as we put it, regulate verbs, not nouns). Second, where we must distinguish robots from other entities, the law should apply what we call Turing’s Razor, identifying robots on a case-by-case basis. Third, we offer six functional criteria for making these types of “I know it when I see it” determinations and argue that courts are generally better positioned than legislators to apply such standards. Finally, we argue that if we must have definitions rather than apply standards, they should be as short-term and contingent as possible. That, in turn, suggests regulators—not legislators—should play the defining role.