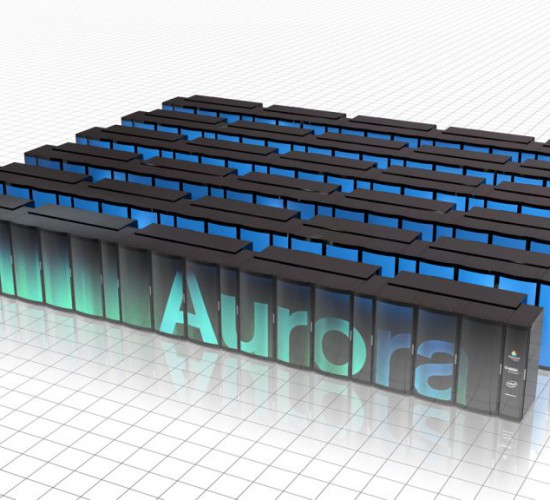 The Department of Energy disclosed details on Monday of one of the most expensive computers being built: a $500 million machine based on Intel and Cray technology that may become crucial in a high-stakes technology race between the United States and China.

The supercomputer, called Aurora, is a retooling of a development effort first announced in 2015 and is scheduled to be delivered to the Argonne National Laboratory near Chicago in 2021. Lab officials predict it will be the first American machine to reach a milestone called “exascale” performance, surpassing a quintillion calculations per second.