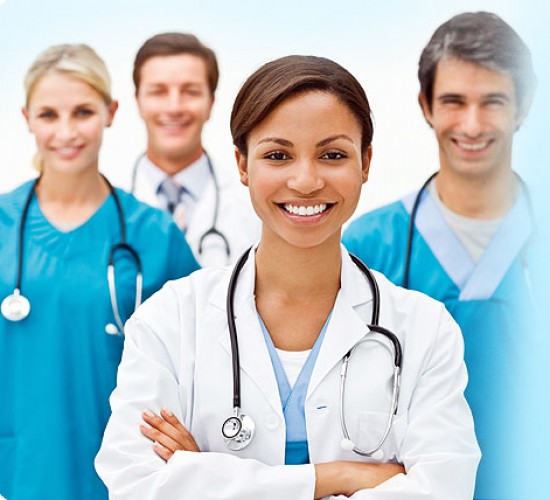 The 86th Texas Legislature is considering a bi-partisan bill that would require health insurance companies to mediate any cost of service disputes with doctors and other medical providers prior to sending a bill for the difference to patients.  The proposed legislation would expand an existing balance bill mediation program that is currently administered by the Texas Department of Insurance (“TDI”).

Senate Bill 1264, titled, “Relating to consumer protections against billing and limitations on information reported by consumer reporting agencies” was introduced on February 28th by Senator Kelly Hancock of Fort Worth.  The republican senator was instrumental in creating and expanding the current TDI mediation program.  According to a Texas Senate press release:

Hancock first established the TDI surprise bill mediation program in 2009 after the issue was brought to his attention by a constituent. HB 2256 (81R) created a process for patients to dispute surprise charges greater than $1,000 from certain out-of-network providers working at in-network facilities. He later passed SB 481 (84R) and SB 507 (85R) to expand the program’s availability and coverage.

Currently, mediation protections address surprise balance bills greater than $500 from all emergency providers, including freestanding emergency departments, and all out-of-network providers working at a network facility. Under state law, these types of balance bills are required to include a consumer disclosure statement with instructions for contacting TDI’s mediation help line. Nevertheless, many patients simply don’t know if, when, or how to request state assistance with a medical billing dispute.

In addition, the press release states:

Also included in SB 1264 is a provision to allow federally-regulated, self-funded health benefit plans to opt into the strong state protections afforded under the bill. These plans make up at least 40% of the Texas health insurance market.

A companion bill is expected to be submitted to the Texas House by democratic State Representative Trey Martinez Fischer of San Antonio.