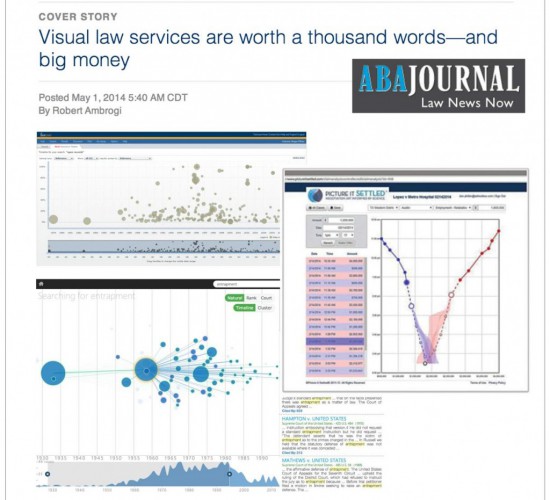 From sworn witness accounts of alien visitations, to deep-rooted trust in quack medical treatments, the human trait that psychologists call “naive realism” has a lot to answer for. This is people’s instinctive feeling that they perceive the world how it is, encapsulated by the saying “seeing is believing.” The truth, of course, is that our every perception is our brain’s best guess, built not merely with the raw material of what’s out in the world, but just as much with the bricks of expectation, hope and imagination.

“In sum,” the researchers said, “exposing naive realism in an experiential way seems necessary to fuel greater doubt and openness.”