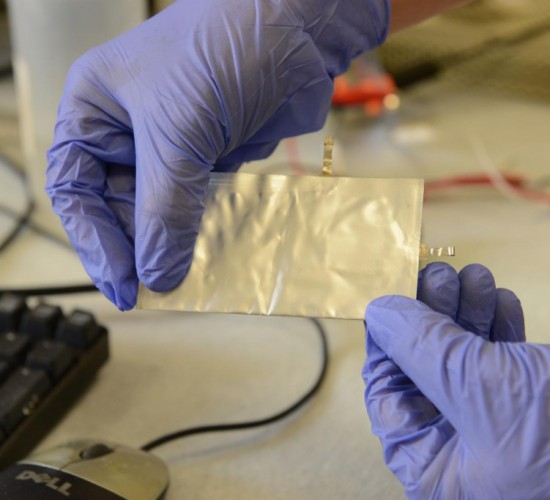 The new aluminum-ion battery could replace many of the lithium-ion and alkaline batteries in wide use today.

“We have developed a rechargeable aluminum battery that may replace existing storage devices, such as alkaline batteries, which are bad for the environment, and lithium-ion batteries, which occasionally burst into flames,” said Hongjie Dai, a professor of chemistry at Stanford. “Our new battery won’t catch fire, even if you drill through it.”