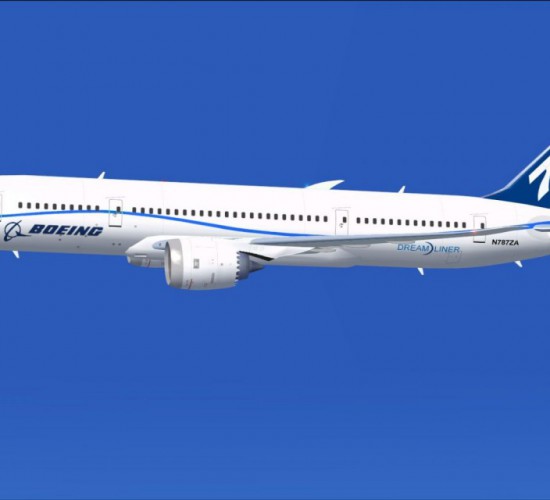 Mounting evidence that the co-pilot crashed a Germanwings plane into a French mountain has prompted a global debate about how to better screen crewmembers for mental illness and how to ensure that no one is left alone in the cockpit.

But among many aviation experts, the discussion has taken a different turn. How many human pilots, some wonder, are really necessary aboard commercial planes?

Advances in sensor technology, computing and artificial intelligence are making human pilots less necessary than ever in the cockpit. Already, government agencies are experimenting with replacing the co-pilot, perhaps even both pilots on cargo planes, with robots or remote operators.

“The industry is starting to come out and say we are willing to put our R&D money into that,” said Parimal Kopardekar, manager of the safe autonomous system operations project at NASA’s Ames Research Center.