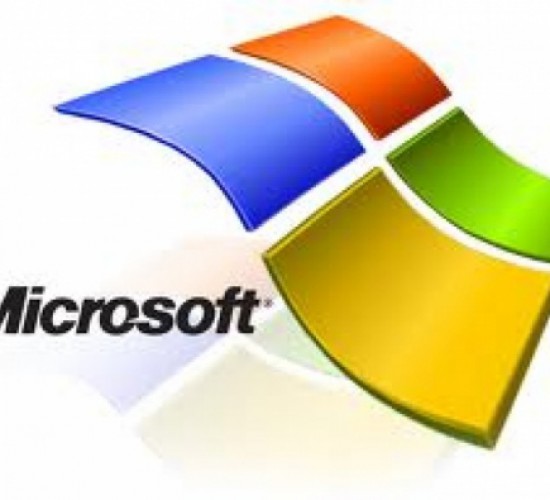 Microsoft today launched Office Lens, a mobile document scanner app that works with OneNote, for iOS and Android smartphones. The app, which allows users to snap photos of paper documents, receipts, business cards, menus, whiteboards, sticky notes and more, was first launched a year ago as an application designed only for Windows Phone devices.

But in conjunction with the company’s newer strategy to embrace other platforms outside its own, the app has now arrived on Apple’s App Store and on Android phones, where it will sit alongside dozens of other Microsoft applications, including Office and Outlook.

Office Lens’ core functionality itself is not all that different from a number of document-scanning applications on the mobile app stores today, like Scanner Pro, TinyScan Pro, Scanbot and more. And much like Evernote’s Scannable app, for example, it exists more as an add-on or complement to a larger, more prominent product – in Microsoft’s case, OneNote.