Memory: People are Hopeless at Drawing the Apple Logo 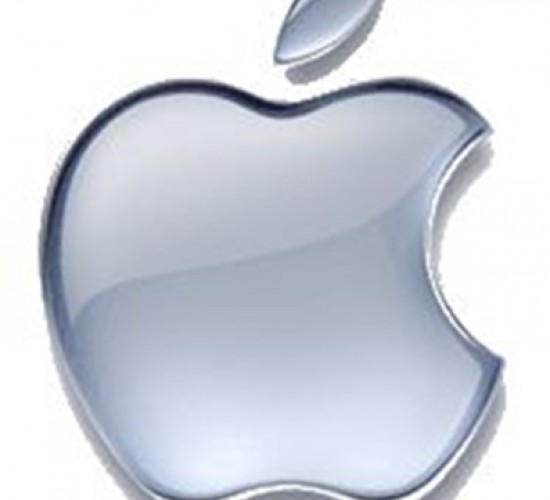 Apple’s iconic apple, featuring a bitten-off chunk, is one of the most recognisable logos in the world. And with the company’s ubiquitous products increasing in popularity, we’re exposed to the famous fruit image more frequently than ever. Yet a new study finds that while all this exposure provokes confidence in our memories for the logo, it fails to translate into accurate recall. Before reading on, test your own memory.

Adam Blake and his colleagues asked 85 undergrads – a mix of Apple and PC users – to draw the Apple logo from memory, and then scored their efforts for accuracy based on overall shape, the bite size and location, and the leaf shape and orientation. Only one participant drew the apple perfectly, and only seven with minimal errors; the remainder made numerous mistakes (Apple users performed marginally better than PC users). This was despite the participants expressing moderate confidence in their ability at the task after they’d finished their drawing (5.47 on a 10-point scale). The students weren’t completely lacking in insight – those who were more confident in their drawings tended to recall more correct features.

Student drawings of the Apple logo. Recall scores range 0–14. Confidence 0–10.
The central image was the only one to score perfect marks. From Blake et al 2015.
The students also performed a recognition task, in which they had to pick out the correct Apple logo from an array of eight similar versions that varied in terms of shape, and the positioning of the leaf and bite. Fewer than half the students picked the real Apple logo, despite having high confidence that they would be able to do so.