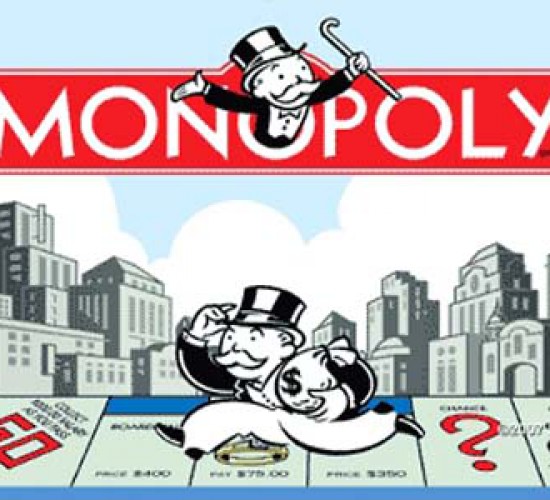 Mark A. Lemley and Christopher R. Leslie (Stanford Law School and University of California, Irvine School of Law) have posted Antitrust Arbitration and Merger Approval on SSRN. Here is the abstract:

In a string of recent opinions, the Supreme Court has made it harder for consumers to avoid arbitration clauses, even when businesses strategically insert provisions in them that effectively prevent consumers from being able to bring any claim in any forum. In American Express Co. v. Italian Colors Restaurant, an antitrust case, the Court held that class-action waivers embedded in mandatory arbitration clauses were enforceable even when they had the effect of making it economically irrational for the victims of antitrust violations to pursue their claims.

Courts have long considered antitrust claims to be too complex and too important to trust to private arbitrators. By the 1980s, the Supreme Court permitted federal statutory rights, including antitrust claims, to be arbitrated so long as the plaintiffs could effectively vindicate their rights in the alternative forum. In 2013, the Supreme Court in Italian Colors fundamentally weakened the Effective Vindication Doctrine when it held that arbitration clauses that precluded class actions and classwide arbitration were enforceable even when they effectively prohibited all individual plaintiffs from bringing a case.

Arbitration differs from litigation in ways that harm the interests of consumer antitrust plaintiffs. For example, arbitration limits discovery and has no meaningful appeals process. Furthermore, defendants use the terms in arbitration clauses to prevent class actions and to undercut the pro-plaintiff features of antitrust law, including mandatory treble damages, meaningful injunctive relief, recovery of attorneys’ fees, and a lengthy statute of limitations. With the Court’s undermining of the Effective Vindication Doctrine in Italian Colors, defendants’ efforts to dismantle these pro-plaintiff components of antitrust law may prove more successful in the future.

The problems associated with antitrust arbitration are magnified in concentrated markets. Supporters of enforcing arbitration clauses assume that they these contractual provisions are the result of an informed, voluntary bargain. But when a market is dominated by a single supplier or a small group of firms, consumers often find it impossible to purchase a necessary product while retaining the right to sue, especially since arbitration clauses are generally embedded in contracts of adhesion. This means that in the markets most likely to be affected by antitrust violations, consumers are least likely to be able to avoid mandatory arbitration clauses. Furthermore, when mergers result in concentrated markets, they can increase the problems explored in Part Two.

Antitrust authorities can address the problem of proliferating arbitration clauses. When evaluating mergers, officials at the Federal Trade Commission and the Antitrust Division of the Department of Justice can threaten to challenge the merger unless the merging parties agree to specified conditions, such as the divestiture of certain assets. Because those mergers that pose the greatest risk of anticompetitive effects also magnify the problems associated with mandatory arbitration clauses, antitrust officials would be wise to condition merger approval on the merging parties’ agreement to not require arbitration of antitrust claims.