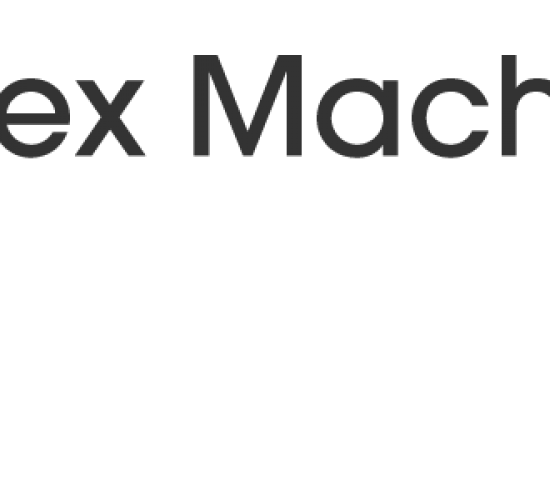 Lex Machina, pioneer of Legal Analytics®, released its second annual Patent Litigation Year in Review report today, providing unparalleled depth of insight into the major patent litigation trends of 2014 and the forces behind them.

The report paints a picture of a turbulent, if historic, year for patent litigation. The topic of patent reform has been hotter than ever in Washington. Congress declared patent reform legislation a top priority and the U.S. Supreme Court weighed in on a record total of six patent cases, including the issue of attorneys’ fees for the first time in Octane and Highmark and handing down its first decision in more than 30 years on computer-based patentable subject matter in Alice v. CLS Bank (case nos. 2011-1301). Meanwhile, patent litigation filing trends took a surprising turn: the second half of 2014 saw a dip in the number of new district court case filings, while Patent Trial and Appeal Board activity swung upward compared to recent years.

As companies of all sizes increasingly recognize the importance of patents and intellectual property in driving growth, understanding the data behind business litigation has become indispensable to properly assessing strategic opportunities and risk, and budgeting accordingly. By combining data from PACER, PTAB, ITC, Orange Book ANDA applications and other sources to create structured, unbiased data sets covering judges, lawyers, parties, and patents, Legal Analytics® makes it possible for lawyers to predict likely outcomes and make informed decisions as they never have before.

“Our 2014 Patent Litigation Year in Review builds on last year’s inaugural report to reveal the most meaningful trends attorneys need to know about in order to maximize their chances of success in the months ahead,” said Josh Becker, CEO of Lex Machina. “Our findings show a remarkably dynamic patent litigation environment, making it more important than ever for litigators on both sides of a complaint to have access to an easy-to-use analytics platform that quickly enables them to be as well-informed and prepared as possible.”

Highlights from Lex Machina’s 2014 Patent Litigation Year in Review include:

To hear directly from the authors and have the opportunity to get your questions answered, sign up here for Lex Machina’s webcast to be held live on Thursday, March 26, at 11:00 am PST/2:00 pm EDT.

Register here to receive the full 2014 Patent Litigation Year in Review to see all the data and analysis.

Lex Machina provides Legal Analytics, a new category of legal technology that profoundly changes how companies and law firms compete in the business and practice of law. Delivered as Software-as a-Service, Lex Machina creates structured data sets covering districts, judges, law firms, lawyers, parties, and patents out of millions of pages of legal information. Legal Analytics allows law firms and companies, for the first time ever, to predict the behaviors and outcomes that different legal strategies will produce, enabling them to win cases and close business.

Lex Machina is used by companies such as Microsoft, Google, and eBay, and law firms including Wilson Sonsini, Fish & Richardson, and Fenwick & West. The company was created by experts at Stanford’s Law School and Computer Science Department. In 2014, Lex Machina was named one of the “Best New Legal Services” by readers of The Recorder, American Lawyer Media’s San Francisco newspaper.