By Yuri Kageyama, Associated Press, February 21, 2015
This post has been viewed 939 times. 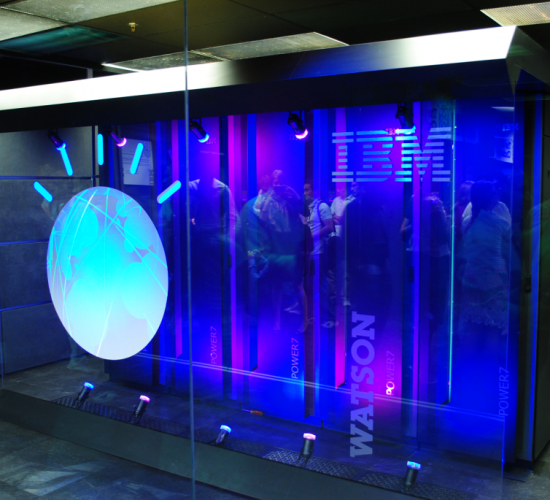 Unlike other cognitive technology that responds rather mechanically, Watson can learn over time like a human brain, and understands the concept of probability, which makes it sophisticated and more human-like for applications, according to IBM.

“It depends on the context of the conversation as to what the right answer would be,” as opposed to how a computer would generally try to answer correctly, Gold told The Associated Press. “The world is seldom absolute.”

Son said Pepper will not result in big profits immediately, but it points to a new lifestyle, promising to turn into a real business in perhaps 30 years.

Besides Pepper, Softbank will use Watson inside the company, resell it in Japan to businesses such as call centers and work with other companies to develop new applications, according to IBM.