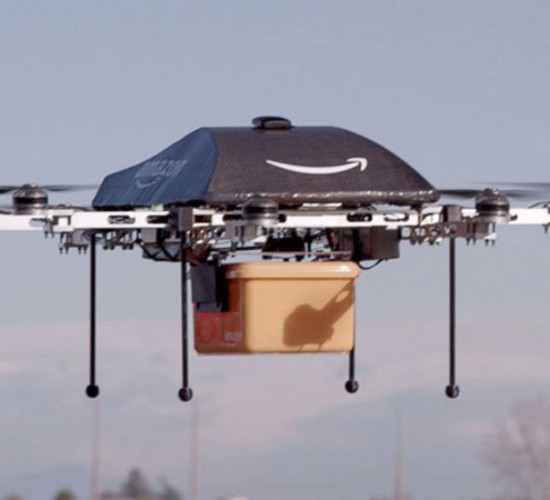 Amazon has talked about it, but now a Chinese online retailer is doing it: using drones to deliver goods to customers.

Alibaba is roughly the Chinese equivalent of combining Amazon and eBay and last year took in revenue of 52.5 billion yen (approximately US $8.4 billion.)

Its subdivision Taobao is running a very limited trial: it will run for three days, will only serve customers living close to its main distribution centers, and is restricted to the first 450 buyers.

The test will only cover deliveries of a specific product, namely a type of ginger tea. It appears that’s because it’s a product that is reasonably expensive but also very light: deliveries are limited to packages of 12 oz, which shouldn’t be a problem even for the small drones Alibaba will use.

The company says its goal is to make it possible for customers to place an order and receive it within an hour.