By Leonor Lagomasino, Reinsurance Focus, February 20, 2015
This post has been viewed 1,199 times. 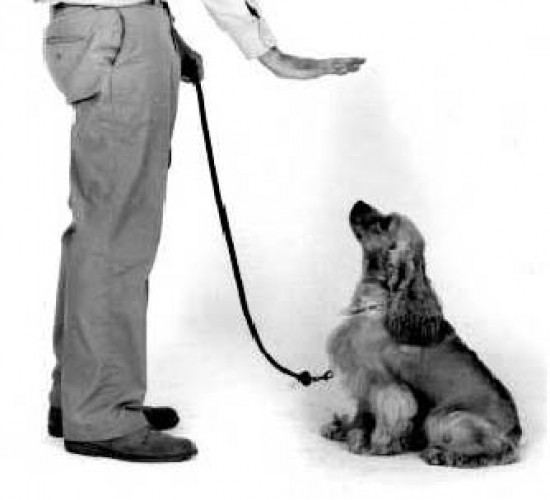 The core issue facing a federal court in Utah was whether it should stay the proceedings pending resolution of related arbitration proceedings involving sureties which issued payment bonds under the Miller Act. A dispute arose among various parties involved in the construction of a project called the Utah Data Center. Cache Valley Electric Company sued Truland Systems which subcontracted Cache to perform certain electrical work on the project. In accordance with the Miller Act, Truland, which had been subcontracted by the general contractor, obtained payment bonds for the labor and materials on the project. Cache sued to recover payment from the general contractor and from Truland’s sureties.

Truland’s sureties then moved to stay the proceedings pending the outcome of the arbitration proceeding between the general contractor, Truland, and Cache, arguing that the outcome of the arbitration proceeding would determine whether Cache performed its contractual responsibilities. Cache opposed the stay on the grounds that the purpose of the Miller Act would be violated if arbitration is compelled because the purpose of the payment bond required under the Act is to shift the ultimate risk of nonpayment from workmen and suppliers to the surety. Staying the case, Cache argued, would violate the Act’s prompt payment requirement. The court rejected Cache’s argument and stayed the proceedings. Even though Truland’s sureties were not parties to the arbitration proceedings and not technically bound by the Truland/Cache arbitration agreement, the case should nevertheless be properly stayed. A stay of the case would promote judicial economy, would avoid inconsistent results, and would create undue hardship for Cache which had the opportunity to defend itself in the arbitration. United States ex. rel Cache Valley Electric Co. v. Travelers Casualty & Surety Co. of America, Case No. 2:13-cv-01120-DN (USDC D. Utah Jan. 13, 2015).