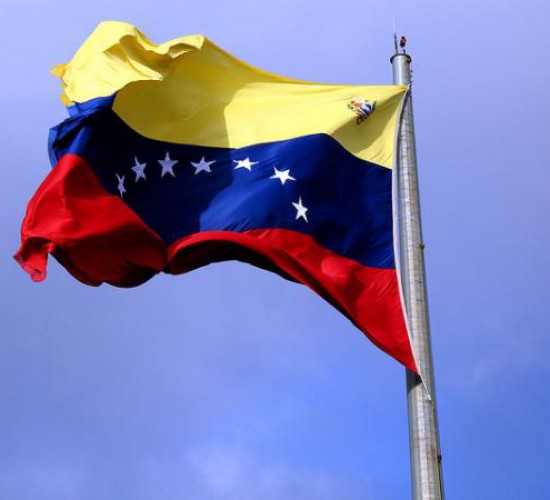 ConocoPhillips has reportedly filed for arbitration against the Venezuela state oil company, Petroleos de Venezuela (“PDVSA”). According to ConocoPhillips’ request to the International Chamber of Commerce (“ICC”), PDVSA failed to pay the company the contractual compensation owed to it over the Petrozuata and Hamaca heavy crude oil projects. Although ConocoPhillips agreed to develop the areas under an investment treaty that was signed in the 1990s, Venezuela later seized and nationalized the investments without payment in mid-2007.