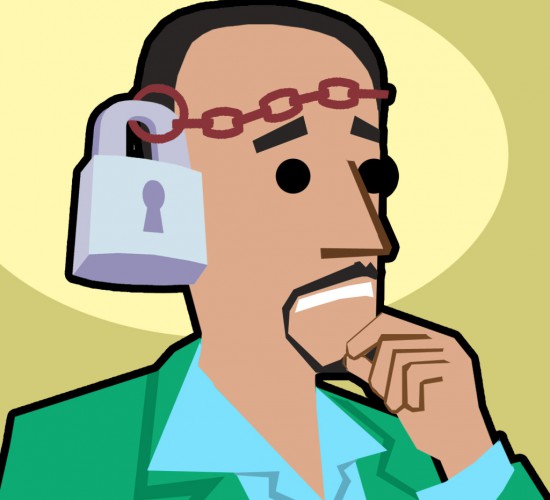 A decade after its seminal decision in Bouchat v. Baltimore Ravens, the Fourth Circuit’s recent decision in Dash v. Mayweather, 731 F.3d 303 (4th Cir. 2013), sheds new light on the issue of copyright damages on summary judgment. The court offered detailed guidance on how best a plaintiff may use experts to prove actual damages. This decision also details three approaches that defendants may use to move for summary judgment against a claim for recovery of infringer’s profits.

Dash v. Mayweather arose out of WrestleMania XXIV, a major annual event produced by World Wrestling Entertainment (WWE), sometimes called the Super Bowl of wrestling. Millions of people tune in via pay-per-view to watch the event, which is held before a live audience of nearly a hundred thousand fans. Tickets sell out well in advance of the performance.

For WrestleMania XXIV, which took place in 2009, WWE contracted with famed champion boxer Floyd Mayweather Jr. to appear in a match against Paul “the Big Show” Wight. During that match, Mr. Mayweather entered the ring with the original song “Yep” playing in the background. Anthony Dash, a relatively unknown, part-time disc jockey, producer, and hip hop artist, sued Mr. Mayweather and WWE, claiming that the song “Yep” was Mr. Mayweather’s lyrics over a beat that Dash had created. While Dash’s original complaint alleged statutory damages, because he filed his copyright registration well after the alleged infringement, he was limited to seeking actual damages and infringer’s profits.