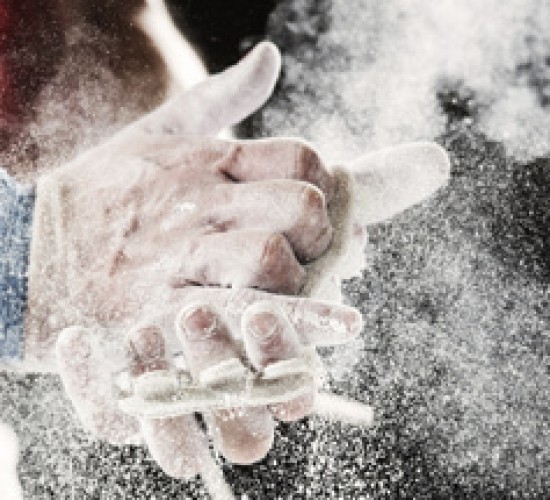 I know that this sounds like another one of my dumb questions.

But the meaning of negotiation is surprisingly opaque. People have very different ideas about this. And the definition you choose has important practical implications.

I stumbled onto this problem as I studied and taught negotiation in recent years. In a forthcoming article on negotiation theory, I analyzed nine books used as texts in law school negotiation courses.

One text makes the following broad statement, “Anytime you deal with someone else, seeking to reach agreement on some matter, you are involved in a negotiation.”

By contrast, some texts indicate that negotiation occurs in the context of actual or potential conflict. People often reach agreements when there is no manifest dispute. For example, criminal defendants often accept plea bargains offered by prosecutors without making counter-offers. Presumably, some of these defendants believe that they have good legal claims but accept the deals because of the risk of greater penalties, lack of emotional and financial resources to fight the prosecution, or advice from their attorneys, among other reasons. However, some defendants presumably recognize that they are guilty and accept the deals as the best possible outcome. Many divorcing couples reach agreement with little or no dispute and probably so do people in other types of “disputes.” Similarly, some parties in transactional negotiations reach agreement with little or no dispute. Aren’t these interactions negotiations?