People Looking for a Lawyer are Turning to the Internet First, Survey Finds 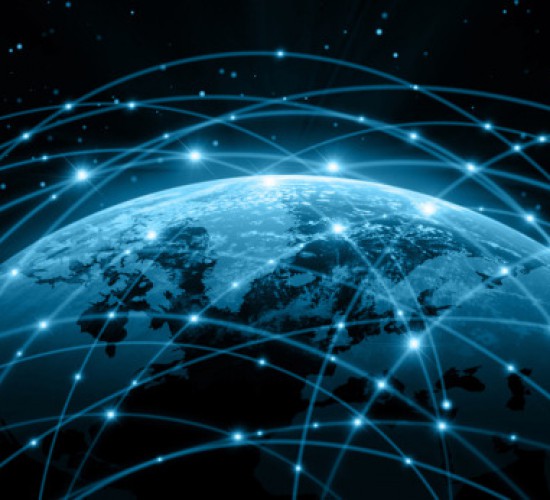 Once upon a time, the first thing that an overwhelming majority of people in need of legal representation would do is turn to relatives or friends for personal referrals. Some would consult the Yellow Pages or the local bar association, while only a small handful would use the Internet before any of the other aforementioned options.

According to a recent survey conducted by FindLaw.com and Thomson Reuters, those numbers have completely flipped around over the last decade. While the Internet was once the least popular option, according to results published last week, using the Web first is now the most popular choice among respondents. FindLaw and Thomson Reuters found that 38 percent of the 1,000 respondents said that they would use the Internet first. That was considerably higher than the other available options: 29 percent of respondents would ask a friend or relative first, 10 percent would go straight to the local bar association; and 4 percent would rely on the Yellow Pages.