EU Mediation Rejected by Panama Since Not In Construction Contract 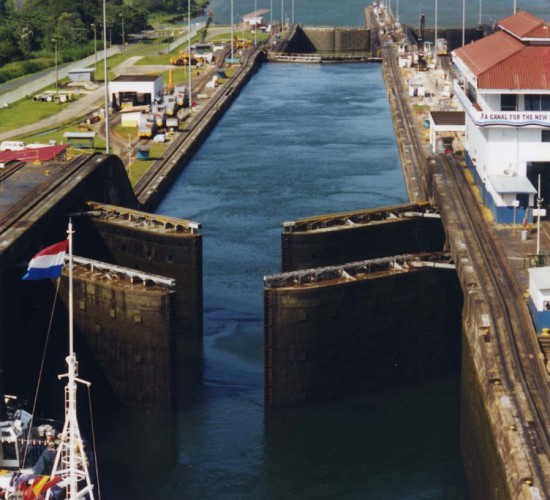 The European Commission offered to mediate a multi-billion dollar dispute that may delay work to widen the Panama Canal, but the Panama Canal Authority rejected the offer because mediation is not a dispute resolution mechanism specified in the construction contract. Reuters (January 20, 2014)