Global Disputes of the Year 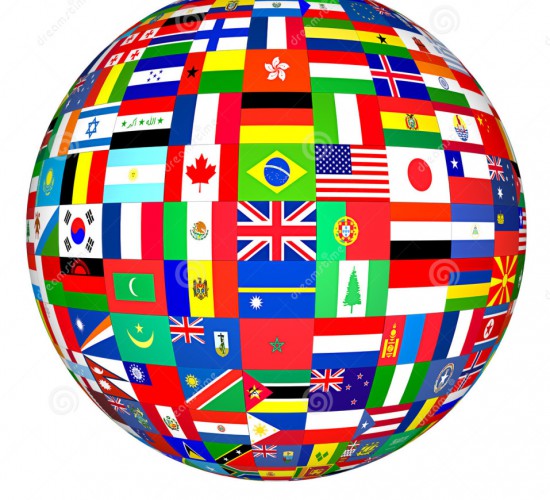 The American Lawyer Global Disputes of the Year honor the winning team in transnational cases no matter where they play out. Among this year’s winners are the holders of record awards in both commercial and investment arbitration (The Dow Chemical Company and Occidental Petroleum Corporation). Roman Abramovich and Porsche Automobil Holding SE beat back multibillion-dollar transnational claims in more traditional (national) forums. Mayer Brown improbably pioneered the law in Geneva on technical barriers to trade, while arguably preserving the livelihood of millions of Indonesian clove farmers. For its part, Davis Polk & Wardwell helped an Italian bank to escape a U.S. fine for dodging economic sanctions in a year when some of its global peers paid nine figures for the privilege of trading with the enemy.

As the workforce gets more mobile and more global, there may be a corresponding rise in headaches for multinational companies...

I spent the last 10 days on vacation. I returned to these stories: • "Don't bury Big Law just yet" (The American Lawyer) •...

A Farewell to Cushy BigLaw: Mayer Brown a Case Study in Coping and Hard-Charged Competition
August 5, 2013

Most BigLaw firms will eventually collapse or reinvent themselves, leaving only 20 to 25 law firms catering to clients who are willing...