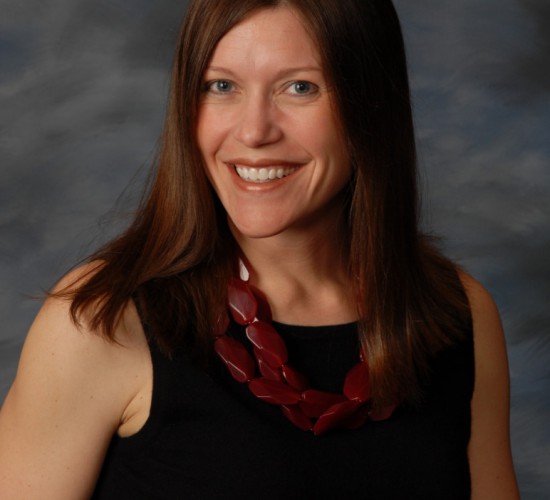 The ReInvent Law Laboratory at Michigan State University’s College of Law was named a 2013 InnovAction Award winner in recognition of its work to promote innovation in the legal services industry.

The InnovAction Awards — now in their ninth year — recognize outstanding innovation in the field of law and delivery of legal services. According to the College of Law Practice Management, which administers the InnovAction program, the awards highlight “what can happen when passionate professionals, with big ideas and strong convictions, resolve to create effective change.”

The ReInvent Law Laboratory — created in spring 2012 by Renee Newman Knake and Daniel Martin Katz — is devoted to technology, innovation and entrepreneurship in legal services. The project has spawned new courses in e-discovery, quantitative methods for lawyers, professional ethics and technology and entrepreneurial lawyering, as well as a London study abroad program that exposes students to deregulation and innovation in the United Kingdom’s legal market.

ReInvent Law conferences have brought legal professionals, students, entrepreneurs, scholars and technology experts together in London, Dubai and Silicon Valley to reimagine the future of the profession. The next event will be held on Feb. 7, 2014 in New York City.

“If I was going to stand up in front of my students and really believe that having a legal degree and a career as a lawyer can be among the most fulfilling career choices a person can make, I needed to do something to make sure that would be true going forward,” Knake said.

That “something” became ReInvent Law, which Knake describes as “a space where Dan and I could build an on-the-ground tool for rethinking the ways we deliver legal services, and then train our students and practicing lawyers to do it.”

Knake — who also co-directs the college’s Frank J. Kelley Institute of Ethics and the Legal Profession — focuses her work on ways that law and technology can democratize the delivery of legal services, help fill the legal services gap and enhance the practice of law.

“The part of the legal profession that’s growing needs people with a particular set of skills,” added Katz, whose work focuses on the intersection of law, technology and public policy. “We need lawyers who know the law, understand software and technology and know how to mesh the two.”

The 2013 InnovAction award winners also include U.K.-based Riverview Law and the University of California, Irvine School of Law’s Consumer Protection Clinic. The awards will be presented on Oct. 4 at a special session of the 2013 Futures Conference in Chicago.

Within days of the InnovAction Award announcement, Katz and Knake were selected for the ABA Journal’s 2013 list of Legal Rebels. The ABA Journal calls its annual list “an honors program for the change leaders of the legal profession.”

Katz and Knake are among 10 legal innovators on this year’s list. They join 81 others who were selected in the previous four years of Legal Rebels.