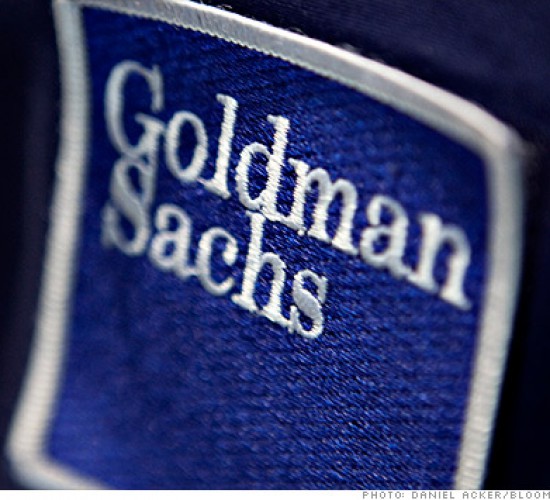 The United States Court of Appeals for the Second Circuit has ruled that Goldman Sachs Group, Inc. may compel a former employee who sued the company for gender discrimination to arbitrate her claim.  In Parisi v. Goldman Sachs & Co., No. 11-5229-CV, (2d Cir. March 21, 2013) the appellate court stated Lisa Parisi, a former managing director at Goldman Sachs who claims she was the victim of pay and promotion discrimination, may not pursue her claim in a courtroom due to an arbitration clause that was included in her employment contract.  After a lower court held that Parisi’s claims were part of a company-wide pattern that could only be litigated as a class action lawsuit, Goldman Sachs appealed to the Second Circuit.

According to the Appeals Court, Supreme Court precedent required the three-judge panel to interpret the Federal Arbitration Act in such a way that favors an agreement to arbitrate even in cases that involve federal statutory claims.  The Court found Parisi would be able to present any available evidence regarding Goldman Sach’s alleged discriminatory practices that may have affected her employment in an arbitral proceeding.  Finally, a unanimous Second Circuit panel stated, “Because we disagree that a substantive statutory right to pursue a pattern-or-practice claim exists, we reverse.”

Two years after the Second Circuit revived investor claims against Goldman Sachs in a key case over mortgage-backed securities,...

James Surowiecki: The Costs of Working Too Much : The New Yorker
February 19, 2014

For decades, junior bankers and Wall Street firms had an unspoken pact: in exchange for reasonably high-paying jobs and a shot...

I hate to be an alarmist, but I think capitalism is under attack. The reason: Goldman Sachs is going soft, setting limits...