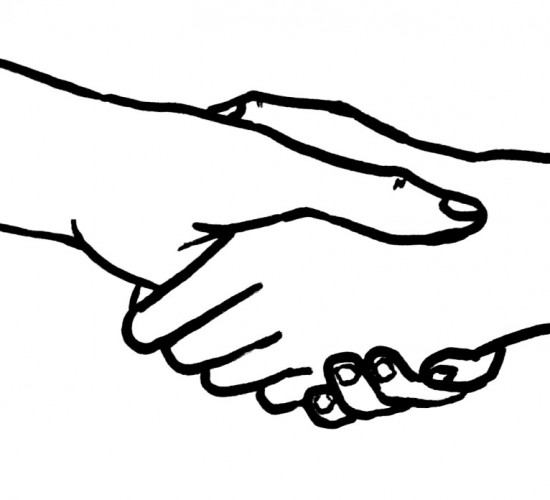 This paper comes from a February 2012 Symposium, “The Role of ADR Mechanisms in Public Sector Labor Disputes: What Is at Stake, Where We Can Improve & How We Can Learn from the Private Sector.” It discusses the history of an important form of alternative dispute resolution: the use of what is called “interest arbitration” to resolve bargaining impasses in public-sector labor relations. This process is used in many states as an alternative to strikes. While interest arbitration has been a crucial part of public-sector labor law and labor relations for decades, it has come under increased scrutiny recently. Indeed, in the wave of laws passed in 2011 restricting the rights of public-sector unions to bargain collectively, interest arbitration was repeatedly attacked, and in several states it was eliminated or restricted.

This paper gives a historical overview of the development of interest arbitration, discussing how and why it developed as it did. This development was neither inevitable nor “natural” in that many other western democracies generally allow public workers to strike. But only a few states in the U.S. allows any public workers to strike. Thus, the question is: why did U.S. law and policy develop the way it did? This paper traces the relevant history from 1919 through to the new, restrictive laws of 2011. It starts with the Boston Police strike of 1919 — a seminal event in the history of public-sector labor law, that had a profound and lasting impact on how U.S. policymakers felt about dispute resolution in public sector labor law. It then turns to the first public-sector labor law permitting collective bargaining — passed, ironically in view of recent events, in Wisconsin in 1959 — and describes how concerns about dispute resolution were central to debates over that law. The paper continues by explaining how interest arbitration in public-sector labor relations has evolved and how it has worked from the 1960s into the 21st century. Finally, the paper explores the very recent developments in this area in the laws of 2011.

This and other scholarly articles authored by Professor Slater may be downloaded without charge from theSocial Science Research Network.