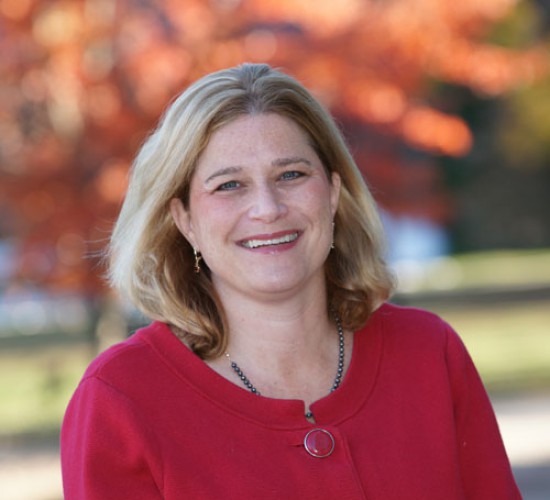 Once again, a bill to ban mandatory arbitration of consumer, employment and civil rights disputes has been introduced into both houses of Congress. It is sponsored by Sen. Al Franken (D-MN) and Rep. Hank Johnson (D-GA). The text is not yet available, but the press release states the following:

“What the Arbitration Fairness Act Does:

• Restores the original intent of the FAA by clarifying the scope of its application.
• Amends the FAA by adding a new chapter invalidating agreements that require the arbitration of employment, consumer, or civil rights disputes made before the dispute arises.
• Restores the rights of workers and consumers to seek justice in our courts.
• Ensures transparency in civil litigation.
• Protects the integrity of the Civil Rights Act, the Equal Pay Act, the Americans with Disabilities Act, and the Age Discrimination in Employment Act, among others.”