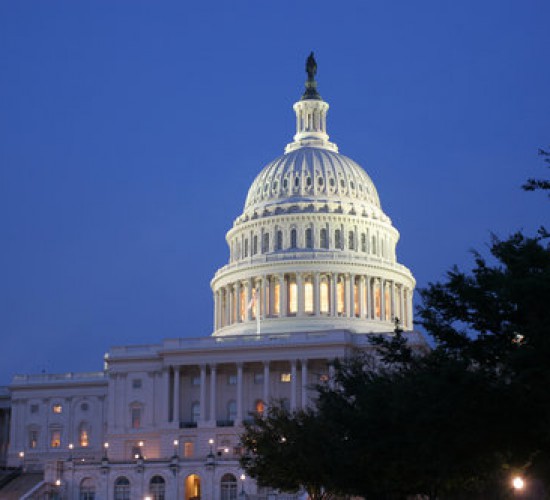 WASHINGTON, D.C. — Today, U.S. Rep. Hank Johnson (D-GA) announced the re-introduction of legislation that would restore consumers’ rights to seek justice through the courts. The Arbitration Fairness Act (H.R. 1844) would eliminate forced arbitration clauses in employment, consumer, and civil rights cases, and would allow consumers and workers to choose arbitration after a dispute occurred.

“Forced arbitration clauses undermine our indelible Constitutional right to take our disputes to court,” said Rep. Johnson. “They benefit powerful business interests at the expense of American consumers and workers.  These bills are designed to defend our rights and to re-empower consumers.”

“Mandatory arbitration can be a huge disadvantage to consumers, often limiting their ability to have any meaningful legal recourse when they are wronged,” Sen. Franken said. “I’ve reintroduced the Arbitration Fairness Act to ensure that consumers maintain their right to their day in court when they are cheated.”

This series of holdings erodes the rights of consumers and further immunizes corporations from accountability.  The Federal Arbitration Act (FAA) was originally passed to ensure that the courts enforced commercial arbitration agreements between two companies, not between companies and consumers. The Supreme Court’s expanded interpretation of the FAA allows companies to insulate themselves from liability when they defraud a large number of customers of a relatively small amount of money.

What the Arbitration Fairness Act Does:

A longtime advocate for consumers and workers in cases of forced arbitration, in 2009 Sen. Franken passed legislation with bipartisan support that restricts funding to defense contractors who commit employees to mandatory binding arbitration in the case of sexual assault and other civil rights violations. Rep. Johnson, a longtime champion of workers and consumer rights, first introduced the Arbitration Fairness Act in 2007.

Once again, a bill to ban mandatory arbitration of consumer, employment and civil rights disputes has been introduced into...