The Value of Mediation in Times of Crisis 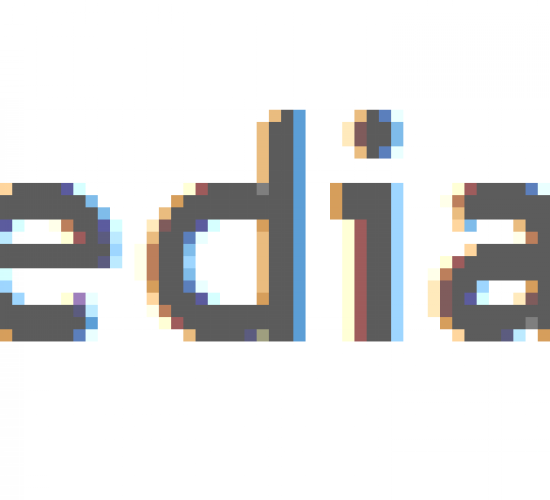 On January 25th 2019 Brazil experienced its largest industrial catastrophe, the collapse of a dam from Vale, one of the world’s largest Mining Company. The disaster devastated the town of Brumadinho, in Minas Gerais. It was of such magnitude that, until March 8th, the day I write this post, there were 193 confirmed deaths and 115 people still missing. This catastrophe is already considered the worst labour related catastrophe of the past hundred years in Brazil. The human loss is a sad reality which one can rapidly understand. However the magnitude of this event is still unknown, with economic, psychological and social effects that will endure for decades, not to mention the environmental effects, many of which are still unknown, due to the long term consequences on the soil and water and also the cycle of reproduction for fauna and flora.

In times of crisis, mediation can be an effective tool for dealing with the needs of the victims, while guaranteeing the dignity, especially when it is made with the participation of the different actors in a transparent way of building objective criteria.