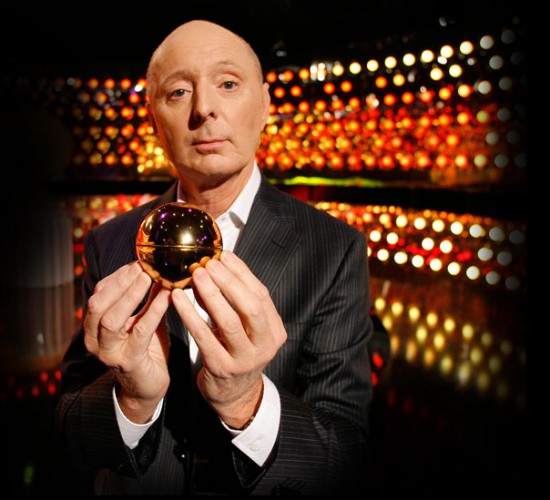 The stalemate in Washington D.C. has numerous pundits commenting on the negotiation strategies of the primary actors but I am going to just highlight a few from our colleagues. First, Russell Korobkin accurately predicted how the LA strike might end while the federal shutdown would not in his L.A. Times Op-ed last week. As he noted,

If deals favoring either side of these disputes would be better for both than no deal at all, why are L.A. teachers on picket lines and national park rangers on furlough? The strike and the shutdown began, and continue, because each party believes it can bear the suffering longer, with less discomfort than their adversaries. This belief, in turn, convinces each that the other side will concede first, and the benefits gained will be worth short-term costs….

In L.A. at least, a mutually acceptable resolution ought to be possible. Although there are real differences of principle between the union and the district (over support for charter schools, for example), they’re mostly stuck because of conflicting predictions …

The teachers’ strike has the potential to end with a handshake at least. Smiles are even possible if the city or the state can find some extra funding to sweeten the district’s pot. It is hard to envision a similar end to the shutdown.

How did this happen to a self-proclaimed master deal-maker who was elected partially on the notion that he was, as described by his campaign manager Corey Lewandowski, “the greatest deal-maker our country’s ever seen”?

It didn’t happen overnight. Despite his best-selling negotiation book, “The Art of the Deal,” and his NBC hit series, “The Apprentice,” both of which portrayed him as a great negotiator, his business negotiation skills and strategies never lived up to the hype….

And Marty notes four different occasions when Trump could have actually gotten money for the wall including while re-negotiating NAFTA with Mexico (who, remember, he claimed was going to pay for the wall); while the Republicans controlled both the House and Senate over the last two years, as part of either a Dreamers for Wall deal or with comprehensive immigration reform; and then even prior to the shutdown as part of a compromise to avert this. As Marty devastatingly states,

Trump’s repeated failure to negotiate wall funding for two years largely caused this shutdown. His recent missteps have extended it. Hundreds of thousands of government workers and contractors are now paying the price for his weak negotiation skills and ineffective strategies.

Finally, the Huffington Post in an exquisitely titled article, Exactly How Bad is Trump at Making Deals? Even Worse Than You Think notes that an upcoming issue of the Negotiation Journal (to which I was honored to contribute) will be out next week and is entirely devoted to analyzing the myth versus the reality of Trump’s negotiation skills. I’ll write more about the issue when it is out but, as the Huff Post quotes,

“In the close to 15 years that I’ve been editing the Journal, nobody has used Donald Trump’s the Art of the Deal as a citation in their article. Never. Not once,” said Nancy Waters, the managing editor of the Journal, which is the publication for the Program on Negotiation, a consortium that includes Massachusetts Institute of Technology and Tufts University….

That may be because Trump’s negotiating style at a base level contradicts all the best practices generally agreed on by experts in negotiation.

“The way he negotiates directly challenges what is almost a half-century of tools and principles and methods that have emerged in the field,” said Joel Cutcher-Gershenfeld, a professor in the Heller School for Social Policy and Management at Brandeis University, who is the editor of the Journal.