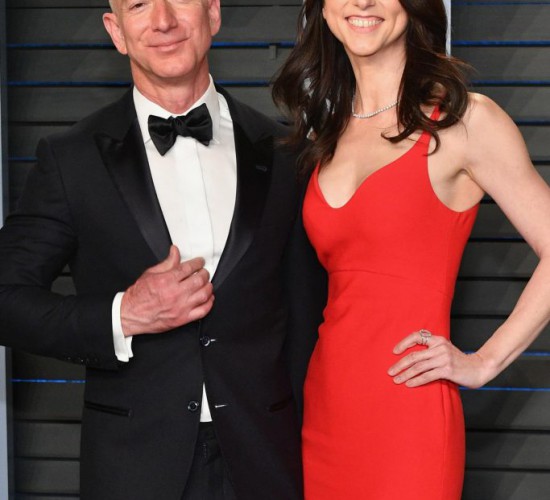 Amazon.com Inc. founder Jeff Bezos and his wife MacKenzie are divorcing after a relationship that started at a New York hedge fund and is ending a little more than a year after he became the world’s richest person.

Jeff and MacKenzie Bezos met in New York at D.E. Shaw. Jeff was the first person to interview MacKenzie for a role at the hedge fund and the pair ended up having offices next to each other, according to a 2013 interview with Vogue. They married in 1993 and a year later drove across the country to Seattle, where Jeff founded Amazon. They have four children.

Bezos often discussed the bond with his wife and made the story of their marriage a foundation of his personal biography. He liked to say that as a single man he sought a partner who could “get him out of a third-world prison” and that MacKenzie fit the bill. At work, Bezos often lit up when discussing his wife and children.