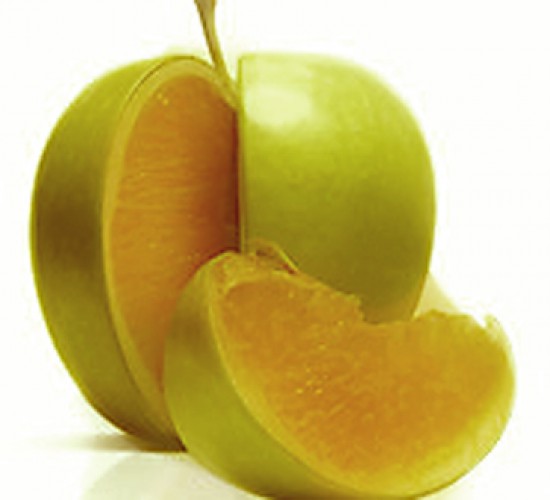 You wouldn’t think you could win a Nobel Prize for showing that humans tend to make irrational decisions. But that’s what Richard Thaler has done. The founder of behavioral economics describes his unlikely route to success; his reputation for being lazy; and his efforts to fix the world — one nudge at a time.

Years ago, Richard Thaler became enthralled with a new line of research about decision-making by the psychologists Amos Tversky and Danny Kahneman. Thaler went on to collaborate with them, thereby helping to create the field now known as behavioral economics.

To mainstream economists, Thaler’s research was often an irritant. He insisted that the elegant models they used to describe human economic activity were in fact grotesquely inelegant — because they failed to factor in how real humans actually think and decide and behave. Over time, however, Thaler’s work came to be tolerated, if not outright accepted. Along the way, he wrote a few books, including Misbehaving: The Making of Behavioral Economics and Nudge: Improving Decisions About Health, Wealth, and Happiness.