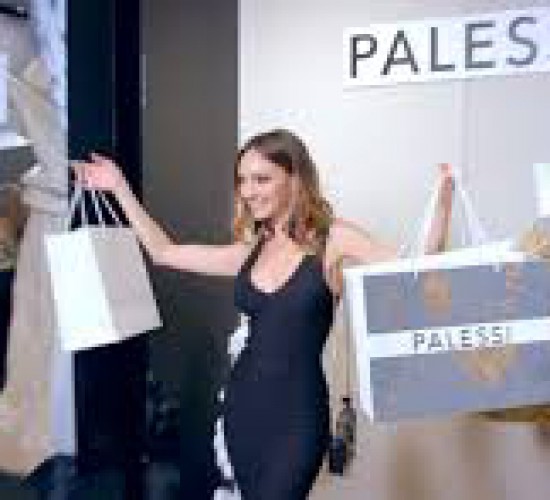 Here’s what happened. The company took over a former Armani store in Santa Monica California for a weekend in late November 2018. It created a luxury ambiance and stocked the store with the same Payless shoes that sell for $20–$40. It invented an upscale fashion designer called Bruno Palessi, branding the store as a “Palessi” store. (It even created an Instagram account and website for the fake brand). For the Palessi store’s grand opening party, influencers and fashion industry insiders were invited under the guise of inviting them to the new designer brand.  When attendees were asked how much they would pay for the displayed shoes, the answer was several hundred dollars. Many attendees even shelled out this much money and purchased the shoes. (See the video below).