Legal Research Gets Smarter and More Comprehensive in 2018 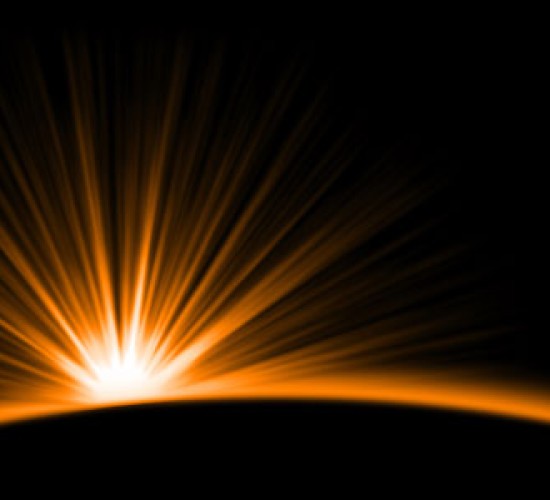 Given that it started off with a “robot fight”between two AI-driven legal research products, you knew 2018 was going to be a momentous – and even pugilistic – year for legal research. Not only did research get smarter, thanks to a whole new generation of tools powered by AI and natural language processing, but it also got more expansive, thanks to a momentous project that put all U.S. case law online.

On the pugilism front, it was a year in which legal research platforms introduced product after product designed to make their research platforms “smarter” and to further separate them from their competitors. That started with ROSS Intelligence’s introduction of EVA, a brief-analysis tool similar in concept to the previously released CARA from Casetext and Clerk from Judicata. That led to the aforementioned robot fight, which I broadcast on Facebook Live, and to a string of similar products introduced throughout the year, including Vincent from vLex, Attorney IO, and CaseIQ from Casemine, as well as to major updates to the product that started it all.

Beyond brief analysis, this was the year in which Thomson Reuters introduced Westlaw Edge, the next generation of its industry-leading legal research platform, that LexisNexis put a “stake in the ground” to claim the legal analytics space with its Lexis Analytics, and that the American Association of Law Libraries selected Bloomberg Law’s AI-powered Points of Law as new product of the year.

In this increasingly competitive market, the gloves came off in September when Casetext released a study comparing its CARA against Lexis Advance and concluding that attorneys who used its product finished their research significantly more quickly and found more relevant cases. Lexis cried foul, criticizing the study as biased and tainted by flawed methodology.

And even as Casetext and Lexis sparred, Fastcase and Casemaker continued their longstanding competition for the bar-affiliation market. In court, Fastcase won a key victory in an ongoing legal battle with Casemaker over copyright in Georgia administrative regulations. In the market, Fastcase scored a deal to become the legal research member benefit for the 60,000-member California Lawyers Association.

Then, in October, news came that brought uniform acclaim across the legal research field. Harvard Law’s Caselaw Access Project had completed its project to digitize all U.S. case law, some 6.4 million cases dating all the way back to 1658. As if overnight – although the scanning and digitization took some three years – decades-long visions of full electronic access to case law became a reality.