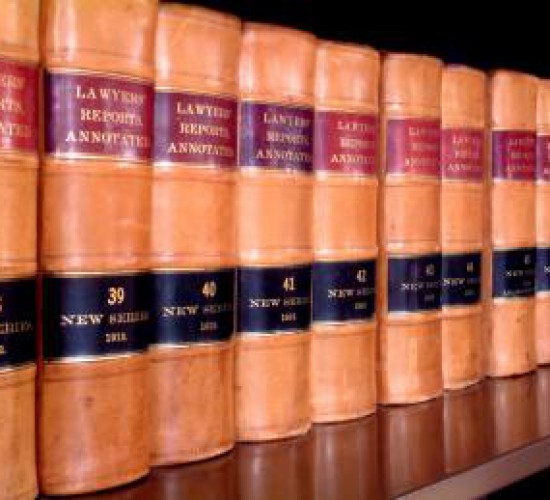 Remarkably, the question has persisted: Can states or anyone else own copyright in public laws? This year, three separate opinions came down on the side of public access: