By Douglas Noll and Don Philbin, Pepperdine Straus Institute for Dispute Resolution, June 12, 2018
This post has been viewed 2,281 times. 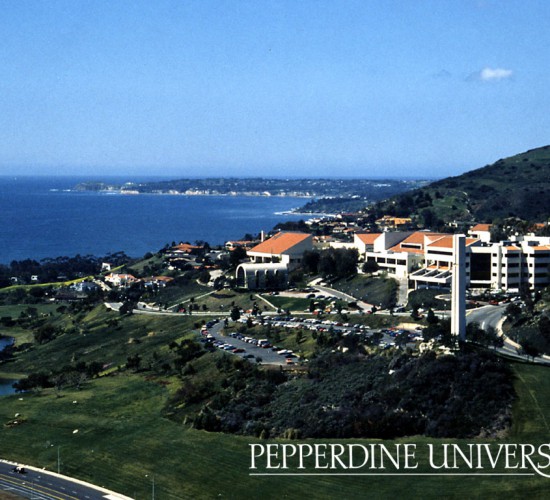 Please note: This is a high level, advanced course for those engaged in the mediation of litigated disputes, whether as advocates or mediators.The fact patterns of this course will be familiar to the experienced mediator and trial advocate in negotiation: difficult people, heightened emotions, overly confident case assessments, deeply held beliefs, barriers to rational deals.We will explore the neuropsychology behind these defining characteristics and the mediator micro-interventions that can turn them from impasse ingredients to the seeds of a successful deal. We will explore modern brain science—not only as a way to explain what is going on at the table, but in developing tools that mediators can use to meet participants where they are and communicate with them effectively. We’ll tie communications theory in as we animate game theory as an interactive way to continually reassess and communicate developing outcome scenarios.Most mediators operate on instinct, intuition, and experience. This session will elevate your practice you’ll learn enough of the theoretical underpinnings of neuropsychology to gain clarity, understanding, and a driving purpose to kick your game up a notch. And you’ll get to immediately practice effective tools that will help you implement that theory in the working laboratory that is this advanced course.

Don Philbin, J.D., M.B.A., LL.M., was named “Lawyer of the Year” in San Antonio by Best Lawyers® (Mediation: 2014, 2016; Arbitration: 2018), was recognized as the 2011 Outstanding Lawyer in Mediation by the San Antonio Business Journal, is one of eleven Texas lawyers and five “North American Thought Leaders” in the 2017 Who’s Who Legal: Mediation Analysis, and is listed in Texas Super Lawyers. He is an elected fellow of the International Academy of Mediators, the American Academy of Civil Trial Mediators, the Texas Academy of Distinguished Neutrals, and is past chair of the State Bar of Texas ADR Section. Don is also president of Picture It Settled®, Moneyball for negotiation, curator of www.ADRtoolbox.com, and an adjunct professor of law.