Norris on the Federal Arbitration Act 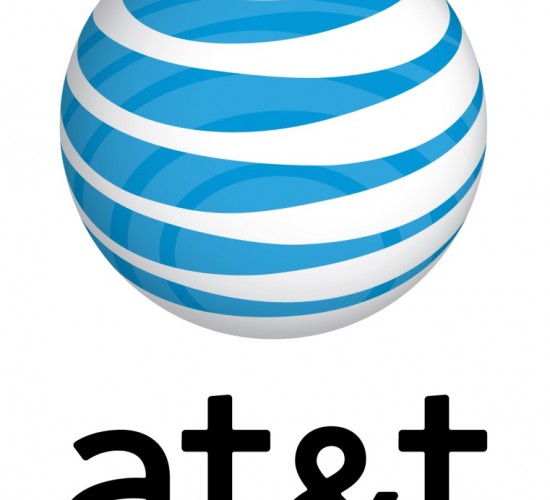 The Supreme Court has interpreted the Federal Arbitration Act of 1925 (FAA) in a broad way that has allowed firms to widely privatize disputes with workers and consumers. The resulting expansive growth of American arbitration law has left commentators both concerned about the structural inequalities that permeate the regime and in search of an effective limiting principle. This Article develops such a limiting principle from the text and history of the FAA itself. The Article reinterprets the text and history of section 1 of the statute, which, correctly read, excludes individual employee-employer disputes from the statute’s coverage. The Article argues that section 1, though targeted at employees, is based on a parity principle that holds that the state has reason to regulate and limit the enforcement of arbitration agreements where deep economic power imbalances exist between the parties — that is, where relative parity is lacking. The parity principle underlying section 1 can best be understood through the lens of Progressive-Era thought at the time of the FAA’s enactment that focused on the regulatory responsibility of the state, through public adjudication and legislation subject to judicial interpretation, to publicly oversee the resolution of disputes and distribution of rights between parties of highly disparate economic power. This Article develops the logic and theory of the parity principle, and explores its implications for how courts should interpret the FAA and for legislative and administrative reforms targeted at workers and consumers.