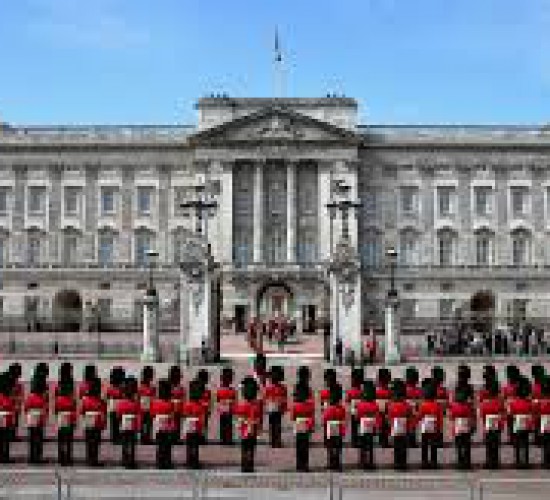 The Southern District of Texas has ordered a dispute between two insurers over an offshore oil drilling platform injury settlement to arbitration in England.  In Gemini Ins. Co. v. Certain Underwriters at Lloyd’s London Subscribing to Policy No. B0973MA1305152 Issued Through the Office of Osprey Underwriting Agency Limited, No. 4:17-CV-01044 (S.D. Tex., April 13, 2017), Galveston Bay Energy, LLC, secured an insurance policy related to the company’s offshore oil drilling platform work from both Gemini Insurance and Osprey Underwriting.  After a worker was hurt in a maritime accident on a covered oil platform, Galveston Bay Energy and Gemini Insurance entered into a settlement agreement with the injured worker.  Galveston Bay Energy then assigned its rights under the company’s insurance contract with Osprey Underwriting to Gemini.

Next, Gemini attempted to collect $1 million from Osprey over the personal injury settlement.  In response, Osprey initiated arbitral proceedings in England pursuant to the terms of the insurance contract in an effort to seek a judgment stating the insurer was not required to pay anything.  Gemini then filed a lawsuit in a Texas state court seeking payment under the Osprey policy.  In addition, Gemini asked the court to issue a temporary restraining order to prevent Osprey from pursuing arbitration.  The state court issued the requested restraining order and the case was later removed to the Southern District of Texas.

In April, the Southern District of Texas dissolved the temporary restraining order and held:

The Fifth Circuit’s opinion in Crawford controls here. Because incorporation of English law is an implicit delegation clause, the only issue before this court is whether there is an agreement to arbitrate some set of claims. If there is, this case must be sent to arbitration for the arbitrator to decide whether a particular claim is arbitrable and, if so, to submit it to arbitration.