Financial Times: Artificial Intelligence Closes In On The Work Of Junior Lawyers 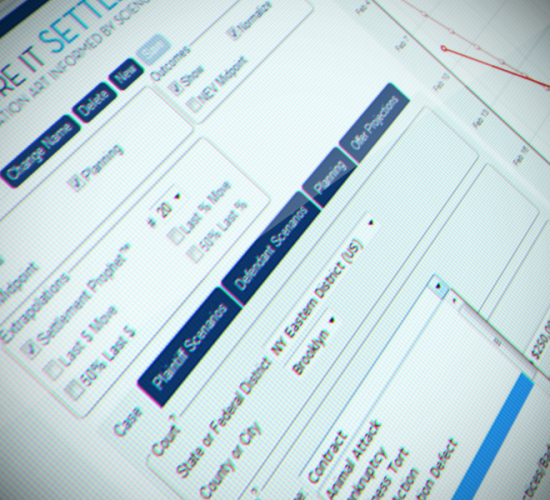 “The 2020s will be the decade of disruption,” says Professor Richard Susskind, co-author of The Future of the Professions: How Technology Will Transform the Work of Human Experts. He believes there is growing demand from executives who control corporate legal budgets to cut costs by taking advantage of the savings offered by technology. …

So far, firms say, technology has not meant job losses. But Prof Susskind believes a wave of lay-offs is to come — law firms are still experimenting with AI instead of rolling it out across their offices.

About 114,000 legal jobs are likely to be automated in the next 20 years, a 2016 study by Deloitte predicted. Technology has contributed to the loss of about 31,000 sector jobs. The report predicted another 39 per cent of jobs were at “high risk” of being made redundant in the next two decades. …

For now, legal services providers are happy about tech disruption. Introducing AI into the work of junior lawyers is allowing them to do more interesting work, their bosses say. …

But Prof Susskind cautions that true technological disruption of legal services could take a generation — until the current crop of equity partners at leading firms retires. “It is very hard to convince a room of millionaires they have their business model wrong,” he says.