Spite Houses: 15 Obnoxious Homes That Were Built Just To Annoy The Neighbors 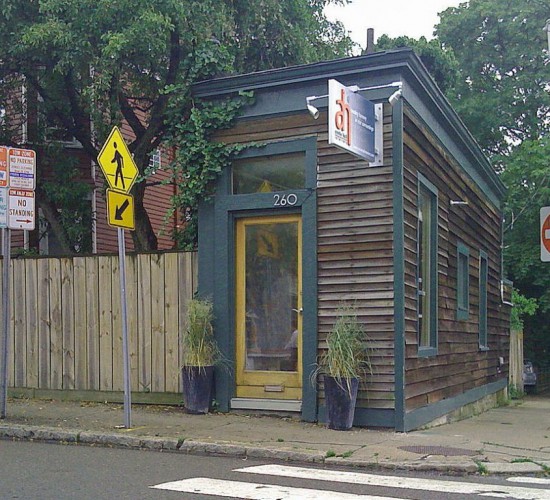 The ultimate way to show your contempt for an enemy may be by building a “spite house.”

Spite houses are homes built to annoy the neighbors, often by cutting off access to a road or obstructing their views. “They probably wouldn’t get much attention if they looked like normal houses, but spite houses have a reputation for being kind of odd looking, since they’re usually built on narrow parcels of land,” columnist John Kelly wrote in The Washington Post.

Spite houses have a long history in the U.S. — a man reportedly built one in Massachusetts to tick off his brother way back in 1716.