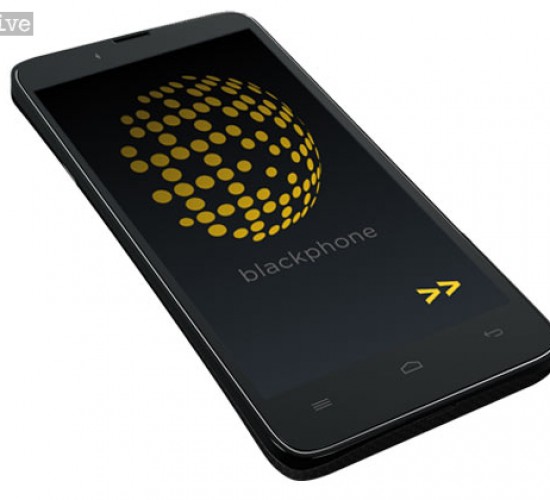 Yes, I know we all call it something else other than “pocket dialing,” but congratulations to the Sixth Circuit U.S. Court of Appeals for using a more polite term.

Huff vs Spaw (Download in PDF) was issued this week. I don’t usually comment on substantive law issues, but the facts on this one are pretty interesting. James Huff inadvertently placed a pocket-dial call to Carol Spaw while he was on a business trip in Italy. He discussed the possible firing of Spaw’s supervisor first with a colleague and then later with his wife. When Spaw recognized what the conversation was about she put it on a speaker phone and she and a co-worker listened for 91 minutes, taking notes and even bringing in another phone to record part of the conversation.

The court ruled that James Huff had no claim because he had no expectation of privacy, having failed to use available technology (such as turning the phone off before putting it back into his packet) to avoid “pocket dialing.” But the court held “Bertha Huff’s statements do qualify because she cannot be held responsible for her husband’s pocket-dial.” So the case was reversed and remanded to proceed with her claim.