In Greek Debt Puzzle, the Game Theorists Have It 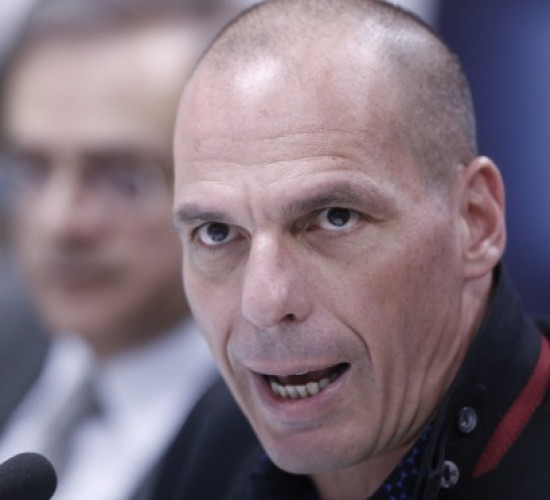 That Yanis Varoufakis, the rakish Greek finance minister, would meet with senior European officials wearing a leather motorcycle jacket and open-collar shirt would probably have fascinated John F. Nash Jr., the Nobel prize -winning mathematician, game theorist and Princeton professor who was thrown from a taxi and killed last month.

Is Mr. Varoufakis really a radical, or simply acting like one to increase Greece’s negotiating leverage — what game theorists mean when they say it can be rational to behave irrationally?

Mr. Varoufakis is himself a noted game theorist, co-author of the textbook “Game Theory: a Critical Introduction” and a longtime admirer of Dr. Nash. The two met in Athens in June 2000 after Dr. Nash delivered a lecture on money. After learning of Dr. Nash’s death, Mr. Varoufakis wrote on Twitter: “Reading your work was inspirational. Meeting you, and spending time together, was an unearned bonus, Farewell John Nash Jr.”