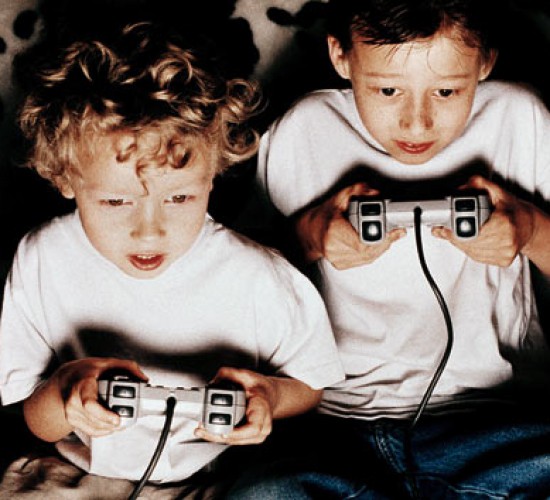 Following the recent tragic death of the famous mathematician John F. Nash Jr., known for his 2001 biopic, “A Beautiful Mind”, it’s incredibly interesting how much his game theory concepts can describe and make predictions about Greece’s decision to reach a new agreement on bailout terms by Friday’s deadline and whether the rest of Europe would eject Greece from their currency union.

The Nash equilibrium, named after Nash who proved its ubiquitous existence in his 28-page Nobel-prize winning 1951 Ph.D. thesis, was a revolutionary concept that essentially a way to predict the outcome of events in matters of conflict and non-cooperation much like between Greece and Europe in their present stand-off.

Using this type of analysis can help us understand better why a “Grexit” is a non-credible threat and what is known to game theorists as a “strictly dominated strategy”. Game theory can also help us to understand how the ongoing Greek bank run could be quelled by European policymakers signaling that a “Grexit” is out of the cards, dispelling asymmetric information in what’s known to game theorists as a “Bayesian game.”