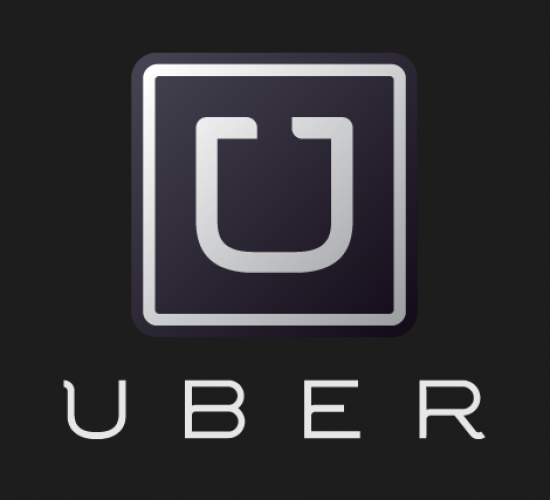 This January, as much of the world was getting over its post-holiday hangovers, people began disappearing from Carnegie Mellon University’s robotics center. At first it was only a few individuals, mostly software developers. Then it became an entire team, and eventually the group included the center’s director.

Just around the corner, Uber had set up shop in a renovated building that used to be a chocolate factory. Most people at CMU’s National Robotics Engineering Center (NREC) didn’t even know it yet, but in a building that shared the very same parking lot, the ride-hailing company had embarked on a multi-year project to replace human drivers with computers. And to do that, they’d need all the help they could get. So Uber got to work snapping up some of the company’s most talented staffers.

“They took all the guys that were working on vehicle autonomy — basically whole groups, whole teams of developers, commercialization specialists, all the guys that find grants and who were bringing the intellectual property,” recalls a person who was there during the departures. “These guys, they took everybody.”