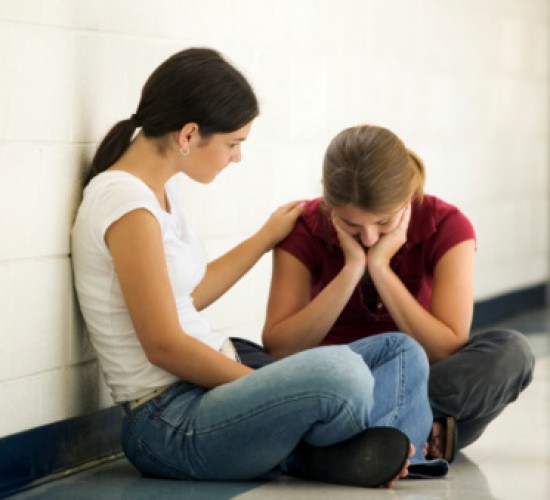 In 1909, the psychologist Edward Titchener translated the German Einfühlung (‘feeling into’) into English as ‘empathy’. Empathy can be defined as a person’s ability to recognize and share the emotions of another person, fictional character, or sentient being. It involves, first, seeing someone else’s situation from his perspective, and, second, sharing his emotions, including, if any, his distress.

For me to share in someone else’s perspective, I must do more than merely put myself into his position. Instead, I must imagine myself as him, and, more than that, imagine myself as him in the particular situation in which he finds himself. I cannot empathize with an abstract or detached feeling. To empathize with a particular person, I need to have at least some knowledge of who he is and what he is doing or trying to do. As John Steinbeck wrote, ‘It means very little to know that a million Chinese are starving unless you know one Chinese who is starving.’