Psychologists Use Magic to Study the Illusory Feeling of Free Choice 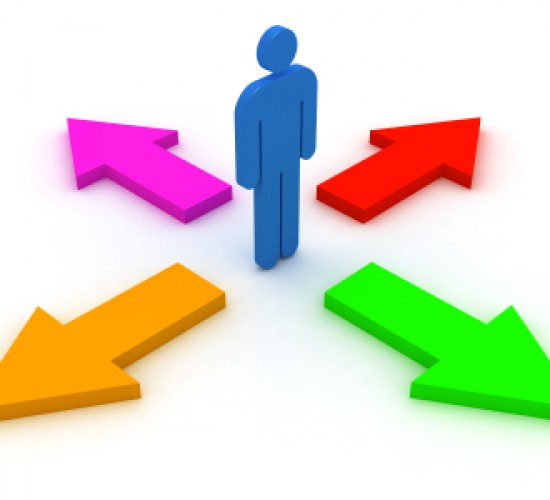 Most of the time, when a magician asks you to “pick a card” she makes it feel as though you have a free choice, but you don’t really. The authors of a new paper say this is a microcosm for many real-life situations in which we feel free to choose, but in fact our choices are heavily influenced and constrained. Jay Olson, a magician and psychologist, and his colleagues, have put a classic card trick technique under the spotlight as a way to study the psychology behind this experience of illusory free choice.

For each of 118 participants approached on the street or on campuses, Olson “riffled” through a pack of cards before asking the participant to “pick a card”. The 30-second riffling procedure is part of a “forcing” technique in which the magician uses their thumb to pull up and gradually release one end of the deck, ostensibly to give the participant a glimpse of the available cards in rapid succession. It appears a casual gesture, but the technique is carefully performed so that one card – the target card – is displayed substantially longer than the others, and in fact is often the only card shown long enough to be identifiable.

Nearly 100 per cent of participants ended up picking this target card, which the magician duly anticipated and showed to the participants, thus seeming to read their minds. The researchers then quizzed the participants about the experience. Nearly all those who chose the target card felt that they’d had a free choice over which card they’d selected from the pack. Asked why they’d picked the card they had, most said “no reason”, others said it had “stood out”, while the remainder confabulated, such as claiming they’d been thinking of that card earlier, or that the target card had been a bright colour (even when it was black).