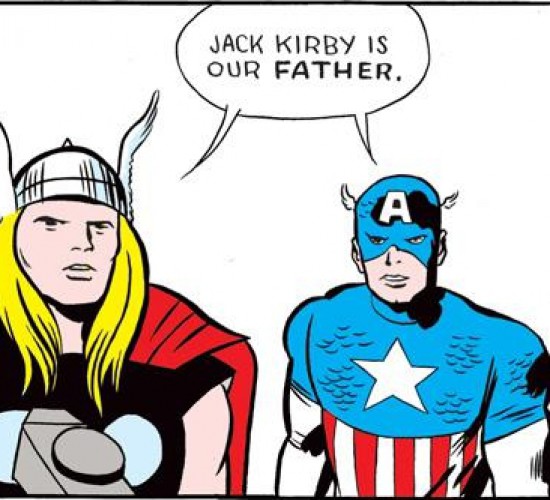 On September 26, 2014, Marvel Entertainment and the Jack Kirby estate reached a settlement ending their longstanding dispute over the rights to Kirby-created characters and concepts, just days before a U.S. Supreme Court conference was scheduled to discuss whether the nine justices would hear the case. See Vaneta Rogers, “Jack Kirby Estate and Marvel Announce Settlement,” Newsarama (Sept. 26, 2014). Jack Kirby (1917–1994) was a legendary comic book artist and writer who was heavily involved in the creation of the X-Men, Thor, the Hulk, and the Fantastic Four—iconic characters that have become cash cows for Marvel Entertainment and its parent, the Walt Disney Company. The central issue in this legal dispute was whether Kirby was the true copyright holder to the characters and concepts he created, or whether his creations were merely a “work for hire.” See Marvel Worldwide, Inc. v. Kirby, 777 F. Supp. 2d 720, 737 (S.D.N.Y. 2011), aff’d in part, vacated in part sub nom, Marvel Characters, Inc. v. Kirby, 726 F.3d 119 (2d Cir. 2013), cert. dismissed, 135 S. Ct. 42 (2014). Of larger consequence than Kirby’s rights to the characters he created is the persistent issue of freelancers attempting to reclaim copyrights to work they sold before the Copyright Act of 1976 was enacted. Prior to the settlement, the U.S. Court of Appeals for the Second Circuit had affirmed the district court’s grant of summary judgment in favor of Marvel, holding that Marvel was the rightful copyright holder under the “instance and expense” test. Unfortunately for freelancers, because of the settlement between the Kirby estate and Marvel, the Second Circuit’s decision will remain the controlling authority in the Second Circuit on independent contractors’ rights to pre-1978 work.

The legal dispute between the Kirby family and Marvel dates back to August 2009, when Walt Disney agreed to a $4 billion acquisition of Marvel Entertainment. Brooks Barnes & Michael Cieply, “A Supersized Custody Battle over Marvel Superheroes,” N.Y. Times (Mar. 20, 2010). On September 16, 2009, Kirby’s heirs sent 45 notices of copyright termination to Marvel and Disney, as well as Paramount Pictures, Sony Pictures, 20th Century Fox, Universal Pictures, and other companies that have been using Kirby’s popular characters. The notices demonstrated the heirs’ intent to regain copyrights to Kirby’s creations as early as 2014. On January 8, 2010, Marvel filed for declaratory relief seeking to invalidate the notices, arguing that Kirby’s work constituted works made for hire.