Firm Can Prevent Discovery of In-House Advice in Malpractice Suit 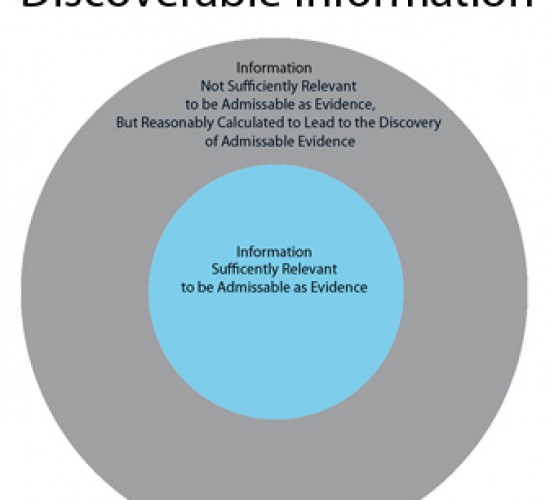 Intra-firm legal advice on handling a contentious client can be protected when that client later files a malpractice suit against the firm, the California Court of Appeal for the Second Appellate District ruled. In Edwards Wildman Palmer LLP v. Superior Court, the appellate court decided an issue of first impression and joined a trend of state courts in Massachusetts, Georgia, Illinois, and Oregon finding that such communications can be protected by the privilege.

In this case, the defendant firm invoked the attorney-client privilege regarding communications between the attorney initially handling the client’s case and three attorneys within the firm who provided advice concerning the client’s complaints. In the malpractice action, the client moved to compel the original attorney to answer deposition questions and produce documents related to the in-house consultations. The Superior Court of Los Angeles County granted the motion, finding that “a firm’s fiduciary and ethical duties to a client trump the attorney-client privilege.” After the trial court granted the motion to compel, the defendant firm filed a petition for a writ of mandate or prohibition requesting that the appellate court set aside the trial court’s ruling and deny the motion.

No Exceptions to the Attorney-Client Privilege Apply

In making its ruling, the appellate court noted that federal courts have adopted two exceptions—the “fiduciary” or “current client” exceptions—to permit disclosure of confidential intra-firm client discussions. For example, in Thelen Reid & Priest LLP v. Marland, the U.S. District Court for the Northern District of California held that the firm’s fiduciary relationship with its client “lifts the lid on these communications.” In addition, the U.S. Bankruptcy Court for the Northern District of California ruled that communications arising out of a conflict of interest between a law firm’s representation of a current client and its representation of itself in In re SonicBlue, Inc. are not privileged.