By Venkat Balasubramani, Technology and Marketing Law Blog, April 28, 2015
This post has been viewed 2,540 times. 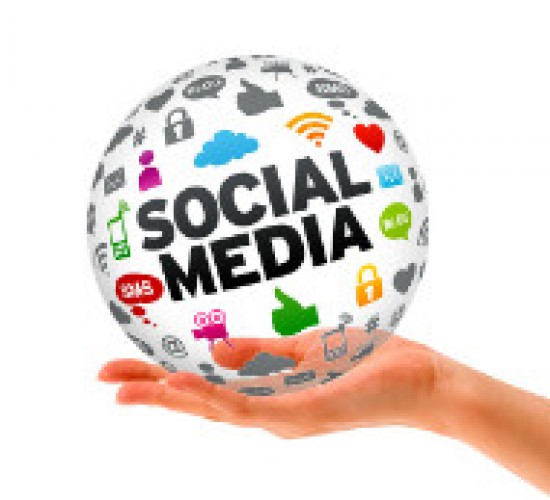 This case addresses whether social media accounts used in connection with a business become property of the bankruptcy estate.

The debtor, known as “Tactical Firearms,” was formed by Jeremy Alcede. Originally it was owned by Alcede and his then-wife, but it took on an investor in 2011. Dissension developed between the investor and Alcede. Following a derivative action and several defaults, Alcede caused the company to file a Chapter 11 petition. The main investor, Wilson, proposed a reorganization plan, which the court approved. One element of the plan required Alcede to turn over the passwords to any company social media accounts.

The court rejects his arguments on all counts:

Mr. Alcede’s emphasis on the “personal” character of the social media accounts is inconsistent with his emphasis, at prior hearings in this Chapter 11 case—when he was still in control of the Debtor—of the substantial amount of time he spent using these accounts for business purposes. For example, at one of the initial hearings in this case on the amount of salary Mr. Alcede should draw from the estate, Mr. Alcede testified that he answers “thousands” of Facebook Messages each day and stays up late commenting publicly on the Facebook Page. Mr. Alcede also described his activity on the Facebook and Twitter accounts as a significant business activity: “It’s just very important that I stay in tune with social media because that’s how people follow us and that’s how they support us and that’s how they hear about what we’re doing.” Mr. Alcede now attempts to distinguish Messages as an ancillary feature of Facebook, while upholding Posts as the core feature.(“The posts, which is the meat and potatoes and the gist of Facebook, are my personal, and that has never changed”). The Court finds no reason to accept Mr. Alcede’s arbitrary elevation of one Facebook feature over another, and finds that Mr. Alcede’s use of Facebook Messages to communicate with customers through the former Tactical Firearms Facebook Page, in addition to his clearly business-related posts, is strong evidence that the former Tactical Firearms Facebook Page is a business Page.