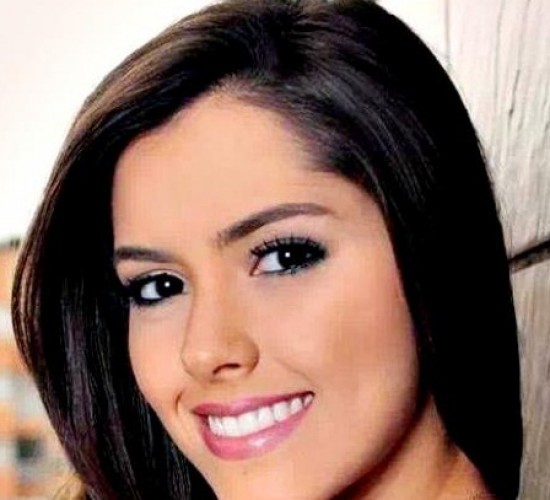 Can a beauty queen lend a hand to help end half a century of conflict in her home country? Newly crowned Miss Universe Paulina Vega believes she can, and Colombia’s FARC rebels appear to agree. The South American nation’s first Miss Universe since the 1950s hasn’t been shy about expressing her hopes that two years of negotiations between the rebels and the government will succeed, telling an interviewer in January that she would even join peace talks if it would help the parties reach a deal.

Vega’s comments caught the attention of FARC leaders who wrote to her in early February, inviting her to observe their progress first-hand in Havana. Without batting an eye, Vega responded that she would happily go, if invited first by FARC’s adversary, Colombian President Juan Manuel Santos.

It might be difficult to imagine Miss Universe at the heart of negotiations to end such a bitter conflict, but in a country where more than 200,000 civilians have been killed, Vega’s anointment as Miss Universe has been a source of pride. Millions of viewers tuned in to watch the contest, and Colombians rejoiced the following day with widespread celebrations. Santos even declared a national holiday.